By Alex Gray, Founder of Leadist.io

Should you be advertising on Google or LinkedIn?

I get asked this question a lot.

Should I be putting my marketing budget towards LinkedIn ads or Google ads?

The real answer is it probably should be at least some mix of both.

But let's drill into the individual characteristics of what makes up each type of ad platform and how you can use them to your advantage.

And what that means is each type of lead that comes in will probably score high or low in some of the different areas. 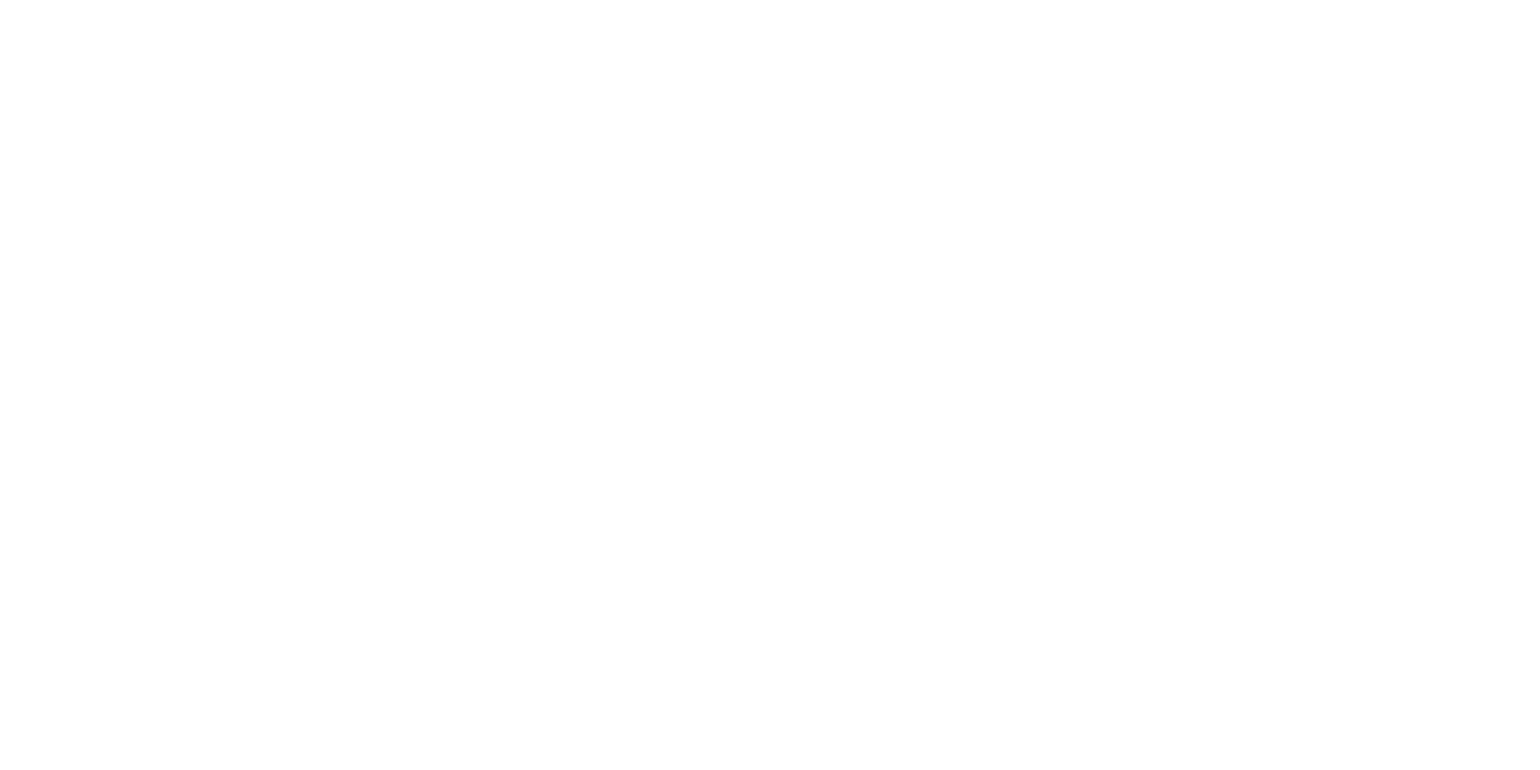 Image courtesy of Instapage.
The leads that you might get from a search type of ad like Google ads or Bing Ads, it's going to score really high in N and T, the need and the timing, because if they didn't need it they wouldn't be searching for it.

And they're searching right now so the timing's probably pretty good.

What it's going to score poorly in is the B and the A, the budget and the authority.

Your budget, because you can't qualify who someone is by what they're searching for.

So you just don't know where they're at.

So search leads, you're probably gonna score really high and need and timing.

LinkedIn Ads on the other hand, they're going to score really high in both budget and authority.

And the reason why is because we can target people specifically by the right size of company in the right industry.

So we know that they already have the size of budget that we need to sell them something.

And then the authority, we're already targeting the exact roles.

So we know who these people are, we know they have the authority to make this purchase.

What we lose control of is the ability to target on LinkedIn by their need and their timing.

We're going to show these ads to the right people all the time in hopes that one of them, when they feel the need or when the timing is right will end up clicking.

So Google Ads some has great things going for it.

We know that the leads are gonna come in and they're gonna be hot and ready to go.

They showed that level of intent, and so they're going to be a lead that's going to close very quickly.

We also know that they're going to be sales ready because if you show them an ad that says here's our product, this is what we do, they're looking for that, they go to your landing page, and become a lead.

They're someone who actually wants to buy your product or service.

They want to talk to a sales person.

So it's a great place to start.

The downside to Google Ads though is that you're really beholden to the search volume.

You know that if your product or service, or your category has well-known keywords that lots of people know and are searching for, you can probably show up any time that you want and get as much traffic as you're willing to pay for.

On the other hand, if you run, maybe it's a newer product or a more disruptive type of service, people don't know it exists yet, the category's not created, there's going to be very little search volume, and it might be hard to actually spend as much as you'd like to on search.

And what that means is they're talking to people who they know they were looking for what it is you do, but they don't know who they are.

We're talking to a lot of mom and pops or small businesses who can't afford us, small potatoes kinds of companies, tire kickers.

If you're not paying very much for those leads, you can sift through 'em and still catch the ones who are really good quality.

But it is worth considering.

Also, because you're not targeting people by their budget or their authority with

Google Ads, you're going to catch people who maybe are ready to sign on the dotted line right now, but they're not the right size companies.

They're not those prime deals.

They're not the logos that you're gonna wanna put proudly on your website.

You're probably going to close smaller deals, but they will close quickly.

LinkedIn on the other hand is also a channel with a lot of significant pros and also requisite cons.

Number one, we know the leads from LinkedIn are super high quality. We're talking to the right people, and that's great.

We also know that LinkedIn closes the largest deal sizes.

This is where we can really target our best customers.

Think of LinkedIn ads like a sniper rifle for hitting the whales, the ones who are the most important deals to you, whereas you might think of something like Facebook Ads or even Google as a little bit more of a shotgun approach.

And what I mean by that is it's probably something like 95% of white collar professionals, especially in North America, have LinkedIn so it's really nice for knowing that as much budget as you have, you can spend it, and you can just reach maybe potentially all of your target market.

That scalability is really nice, especially when you're used to advertising on something like Google where you're just kind of waiting around for someone to come and search for you, or Facebook where it's really hard to reach all of your audience because the targeting, especially for business to business is quite a bit fuzzier.

But LinkedIn ads are not all sunshine and rainbows.

The leads that come from LinkedIn, they're not gonna be sales ready yet.

Remember they didn't come searching for you, you're trying to draw them in.

And that means you're probably gonna draw them in with something like an interesting piece of content.

Come learn from our free webinar.

Or come join our free in-person event, or download this free guide.

And so because of that they're not ready to talk to the sales rep yet, they will need more nurture.

And because you didn't target them by them coming and looking for you, you don't know that they're ready yet.

So this is gonna be a longer sales cycle.

You're going to introduce your product or service to them, it's going to take a little while for them to kind of get the feel for what it is that you do, and realize that they need it, then they'll engage.

So the sales cycle with LinkedIn Ads is probably going to be quite a bit longer than your Google cycle.

So if you need revenue tomorrow, you probably better put your budget towards Google.

But if you're okay with closing the larger deals and it taking a little while, then LinkedIn's probably going to be your best bet.

So, what are the cost differences between each of these channels.
On Google, the average cost per click is somewhere around the $1 mark for the entire network. 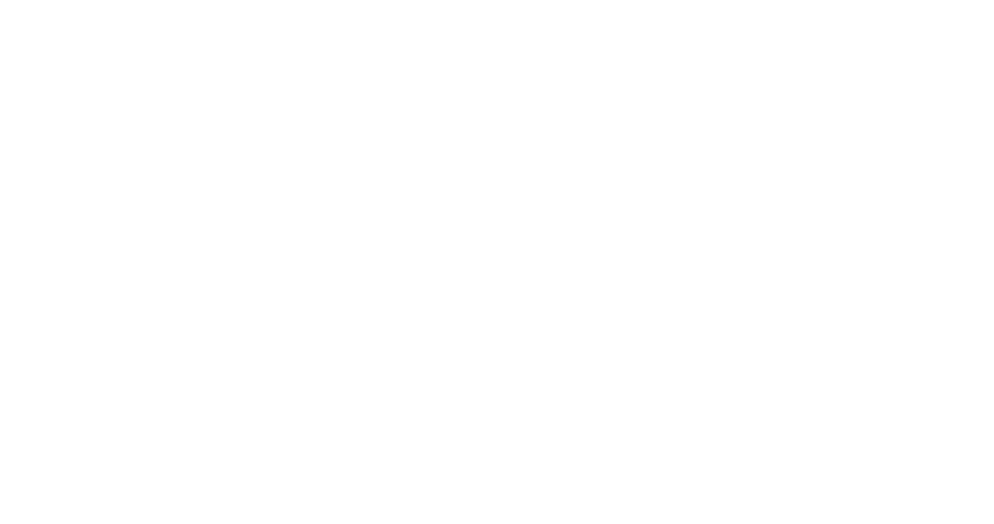 Expensive leads is a risk with any paid ads channel. Make sure you monitor your data and bid on long-tail keywords.

What are we paying for?

But what we know is in B2B these are much higher competition keywords.

So it's really not uncommon to see your keywords cost somewhere between $15 to $25 a click.

You might see legal and medical key words costing $300 and $400 a click. So the costs vary widely.

You'll have to get in and actually try for your industry to see if you can get some traffic from maybe longer-tail keywords that have less competition, or even see if you're willing to actually spend all those really high rates on those type of keywords.

So keep that in mind.

You're probably going to have a really high cost per initial lead from Google, but we're also talking about sales-ready leads who want to talk to your sales rep right now.

So maybe that's worth pursuing.

With LinkedIn on the other hand, the average is somewhere between about $6 to $9 per click, some paying more and some paying considerably less. But plan on being in that range.

Now someone can reach out, they can be on your nurture list and so these are the right kind of people that will just take a little bit longer.

In your experience, what are your thoughts on the subject of Google Ads vs. LinkedIn Ads for B2B?

Start filling your pipeline with no risk at all.

Let's have a conversation